Life at The Lodge

The Lodge is a unique country hotel style residential home in the village of Thurnby near the City of Leicester, offering personalised senior care and lifestyle services to help you live your best.

Enjoying Thurnby and City of Leicester

The City of Leicester and surrounding countryside is there for all to enjoy.

Our residents may enjoy strolling through the village of Thurnby that dates back to 1300s.

Thurnby is set to the south east of Leicester‘s city boundaries of the A47, just after it leaves the city. A sister village, Bushby lies just to the East and merges into to make one parish in 1935. To the west is Evington and Thurnby Lodge in Leicester proper, to the north is Scraptoft and to the south and east are open countryside.

Thurnby is recorded in the 13th century and by 1563 there were 40 households recorded however there is little population data available surrounding much of the general history.

Thurnby church, now St Luke’s, originates from around 1143 although many alterations and restorations have occurred since it was originally built.

Thurnby has two primary schools, Fernvale Primary and St Lukes C of E primary school, which has strong links with St. Lukes Church. In addition there is the famous and picturesque Rose & Crown pub that dates back to the early 1800s.

The City has a varied selection of attractions – from family favourites to historical gems and intergalactic delights, there’s bound to be something to keep you entertained in the city!

The 2012 unearthing and identification of the remains of King Richard III in a council car park has sparked a revival of interest in the city’s heritage, where there are numerous historical treasures waiting to be discovered – where else can you cover 2,000 years of history in a day? Check out the magnificent Roman Jewry wall, the King’s tomb in Leicester Cathedral and the out-of-this world National Space Centre for a journey through time – to infinity and beyond!

Art lovers will be pleased to learn that amongst the city’s impressive galleries is the largest collection of German Expressionist artwork in the UK. You can also find the family favourite dinosaur gallery at the city’s New Walk Museum – complete with the 15 metre long Rutland dinosaur! For those who like their sports will not disappoint with top football, rugby, basketball and cricket sides..

Leicester is made up of a series of neighbourhoods – each with its own unique style and character, together making up the diverse and distinctive charm of the city. Take a stroll down the cobbled streets of the Old Town, steeped in medieval history; enjoy the river and canal-side scenery in Aylestone; hang out with the fashionable crowd in the hustle and bustle of Queens Road independent shops and eateries or take in a show at the magnificent Curve theatre at the heart of St George’s Cultural Quarter – the possibilities for experiences are endless!

Or why not enjoy a great day out in the stunning Leicestershire countryside? Discover exotic species at Twycross Zoo, see the ruins of Bradgate House – once home to nine days Queen of England Lady Jane Grey – or learn about the death of King Richard III at the Battle of Bosworth.

You can even explore Leicestershire on a canal boat. Meander along the River Soar for a unique and enjoyable way to experience Leicestershire’s rolling countryside and market towns.

The canal boat trip is a favourite with residents of The Lodge.

Provided below are some links to local attractions, so you can discover what the area has to offer. 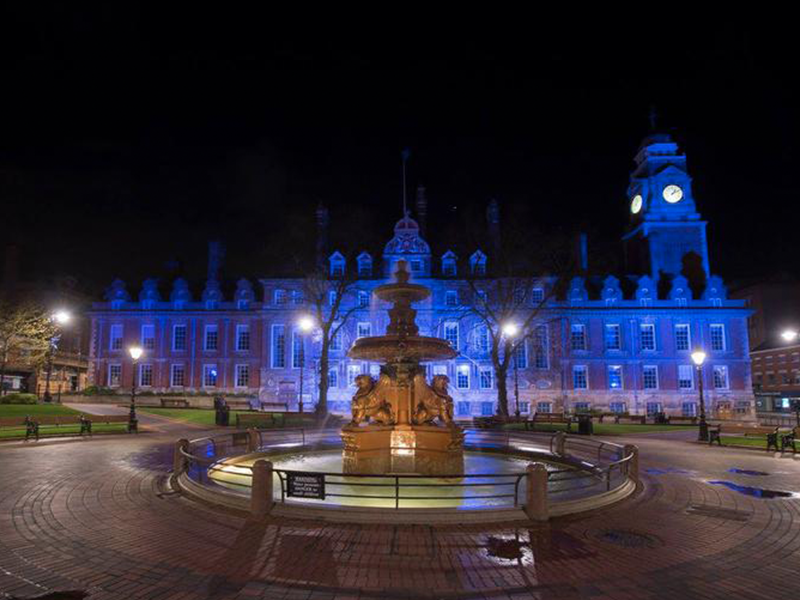 Leicester Cathedral is at the physical heart of our city and county. The church, built on the site of a Roman temple and dedicated to St Martin of Tours, has been embedded in the public, economic, cultural and religious life of this community since medieval times. 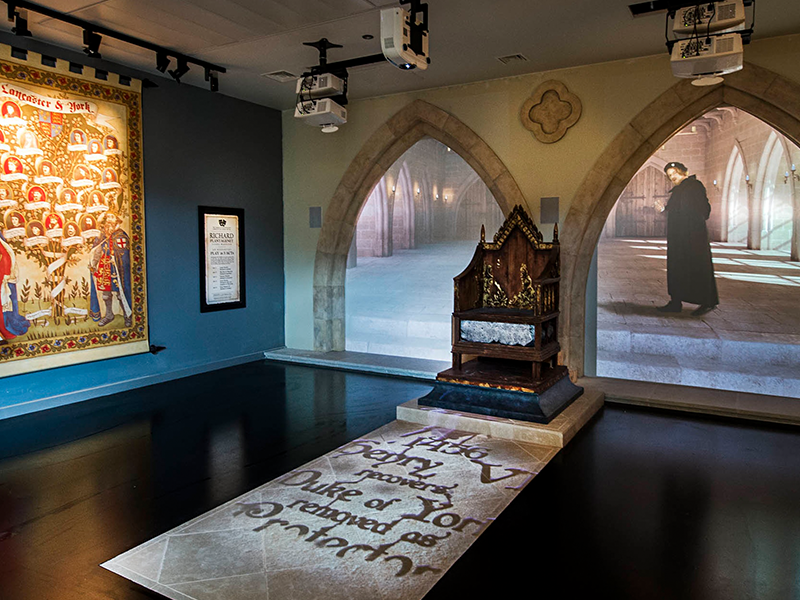 Discover the incredible story of the king under the car park at the award-winning King Richard III Visitor Centre in Leicester. 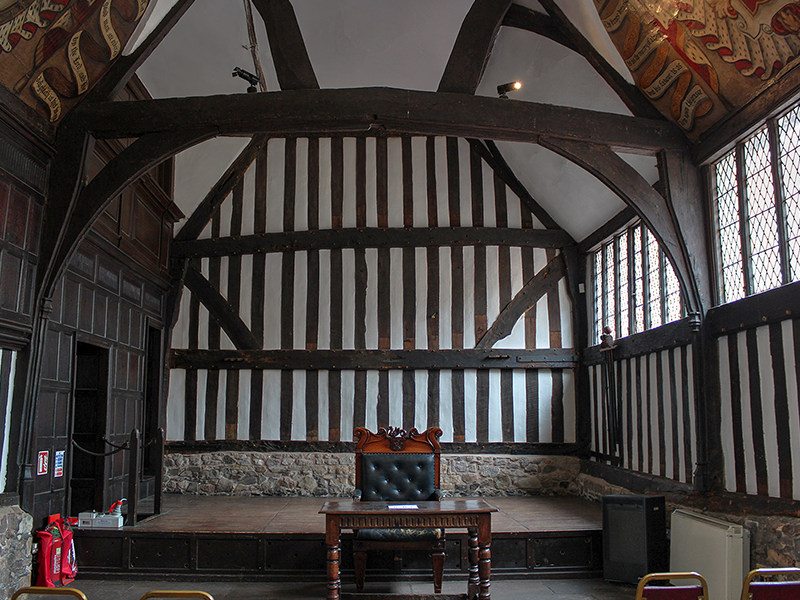 One of the best preserved timber framed halls in the country, dating back 600 years, the Guildhall hosts regular events including comedy, music, theatre and children’s events. 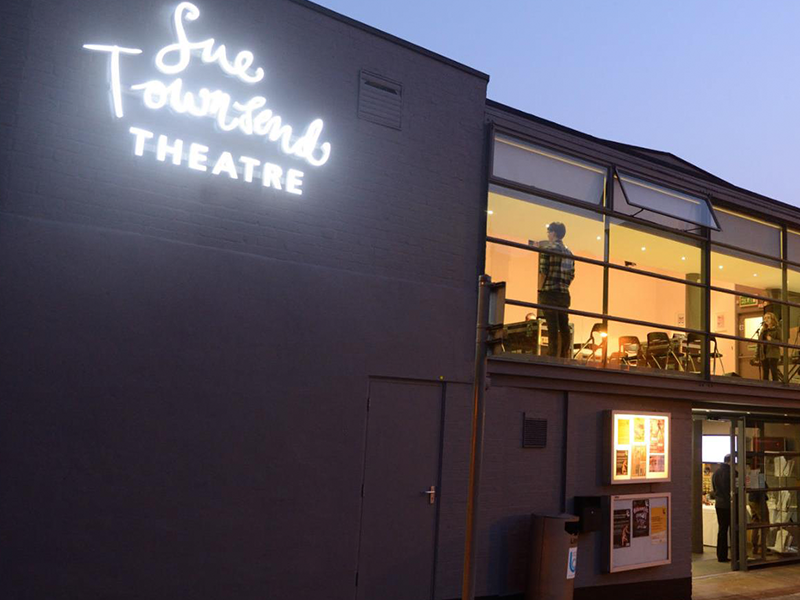 The iconic city centre theatre used to be the Phoenix Arts Centre. It was renamed the Sue Townsend Theatre to honour the Leicester author’s legacy to the arts and to the city. The theatre is where Sue began her writing career, working as a writer in residence, and where she wrote her first award-winning play Womberang. 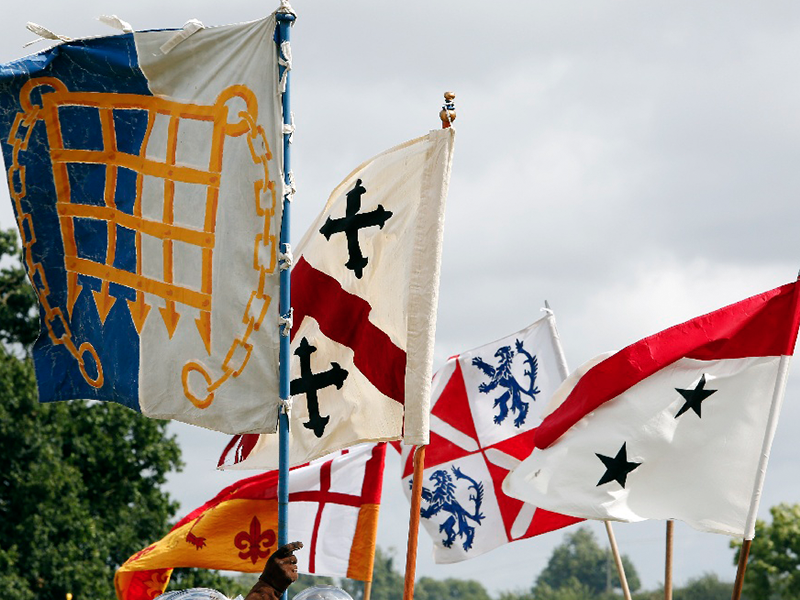 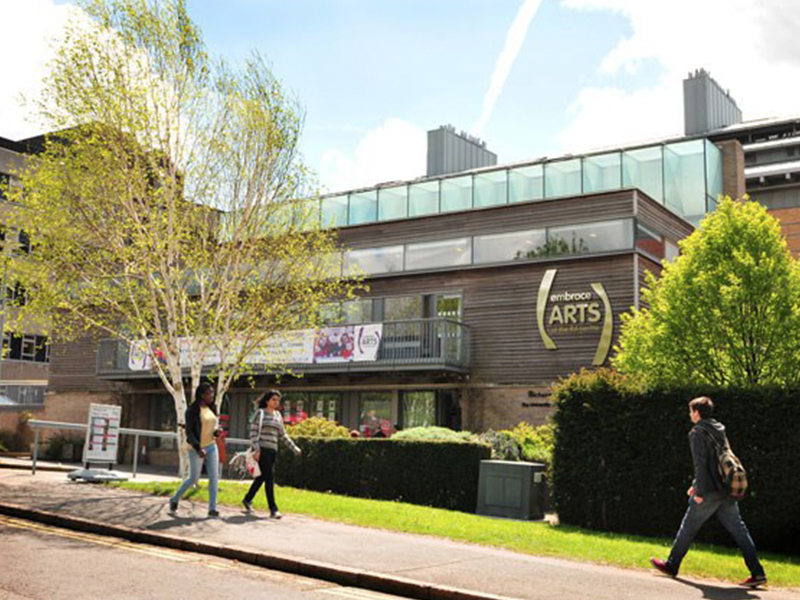 The Attenborough Arts Centre is an arts centre on Lancaster Road, Leicester, UK. It is the University of Leicester arts centre. The Centre is inspired by the work of filmmaker, actor and patron of the arts Richard Attenborough. 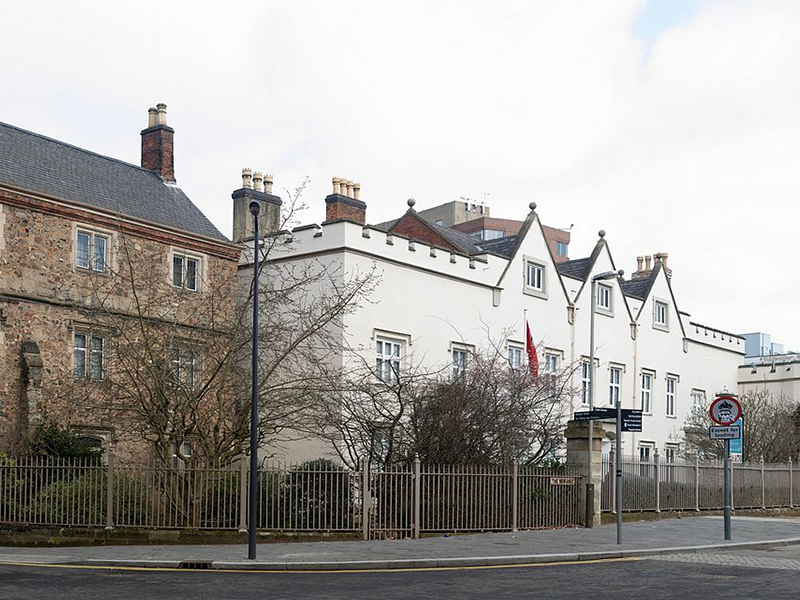 The museum is composed of two historic houses, Wygston’s Chantry House and Skeffington House and tells the social history of Leicester. Discover the history of the Regiment, including a recreation of a First World War trench with sound and lighting. 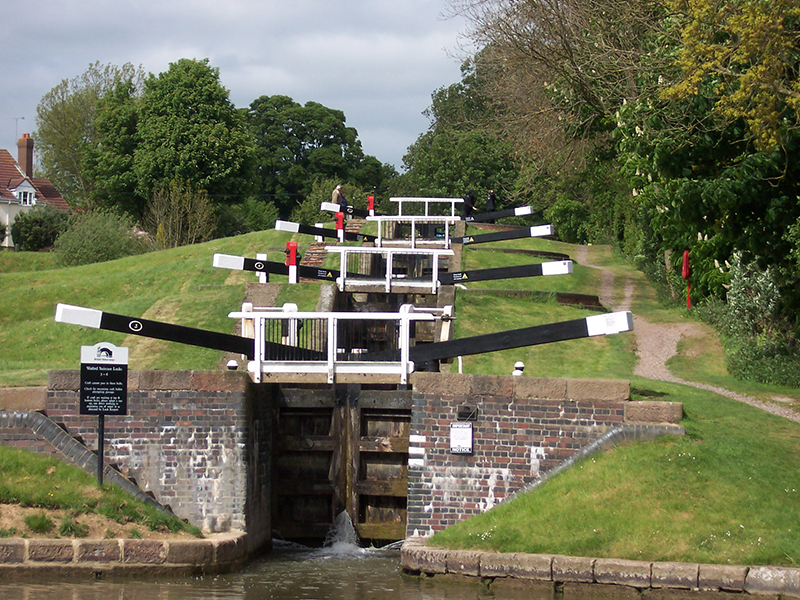 The Leicester Line of the Grand Union Canal takes a quiet, meandering course through rolling hills and unspoilt countryside.

“I can only review the two weeks respite care my Husband recently spent at The Lodge. He is a wheelchair user and has dementia. My daughter visited him every day at different times, and always found him clean and well looked after and enjoying joining in the activities. The staff were always friendly and nothing seemed too much trouble. He came home really happy and cheerful and commented on what good meals he had had every day, so I can only assume he enjoyed his short stay there. I wouldn`t have any concerns about booking him in again.”

“My Mum moved into The Lodge about 6 weeks ago, from her home - a big wrench! We were worried at first because we live a long way away but the staff were lovely and put our minds at ease with their friendly, caring and attentive ways. So, my Mum has settled in really quickly, she participates in most of the activities provided by the home (but doesn't always remember them, unless it's the singing and chair exercises!). She loves the food and regular cups of tea - I was even there when they had a sherry (a very small one, I might add!). The residents are mostly ladies, with a variety of needs in terms of mobility and dementia, they seem very supportive of each other and seem to all get along. The staff are cheery and engage with the residents, taking them outside in the garden on warm days. The management and staff are always willing to adapt to any specific care issues and attend to things (such as flu jabs, medications, NHS continence service or looking for clothes I forgot to label!).”

“We placed our 95-year-old auntie there when she came out of hospital after breaking a shoulder bone. The home, the room and the staff were most welcoming and very capable in their care for her. Unfortunately, it was in the last four weeks of her life and it was a shame that she could not have enjoyed it for much longer. A home most suitable for the clientele that they support. Thank you.”

“I've been able to form the opinion that extremely good care and service are provided by the cheery, kind, caring and dedicated team at The Lodge - I am happy to recommend everything about it. The characterful surroundings of the building made it especially attractive, as are the landscaped surroundings. Everywhere is squeaky clean and the wide range of food is well cooked and presented. I give The Lodge a well deserved ten out of ten. My husband was treated with respect, empathy and good humour all round. Well done.”

“I'm so happy to have found this gem of a care home for my dad, he's so happy and contented living here. It certainly eased my guilt, as I would have loved to have been able to keep him within the family, but Alzheimer's, unfortunately, wouldn't allow us to. So the process of finding a decent and friendly care home was paramount. All I can say is we hit the jackpot with the Lodge, staff are welcoming and so friendly. They should be proud of their care home, as it really is a home from home. I applaud you all. Keep up the great work.”